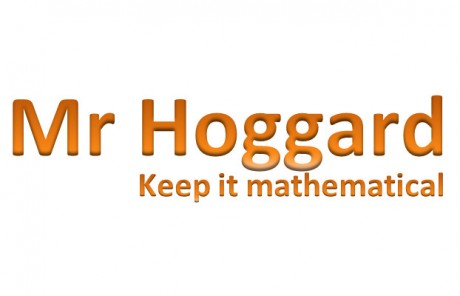 Some tasks and thoughts

When I was in late primary I was introduced to squares and square roots, at first this was a case of “if you have a number and want to square it, multiply the number by itself”. Being competent at multiplication, this was straightforward. Next was square roots, given as “what would you have squared to get the given number”, a little trickier but again like most I found this fine because I was already competent at multiplication.

My understanding of roots at this stage was purely operational, √5 to me was not a “number” but rather an instruction “find the number you started with and squared to get 5″. At this stage I don’t think there is anything wrong with that, but at some point(s), my relationship with √5 shifted to that of a position on the number line and this gave the ability to manipulate √5 in surd form.

It is vitally important that students are able to calculate roots (skills are important), but we should also be looking for opportunities to shift the relationship that students have with mathematical objects.

Here are some tasks that I believe provide opportunities to shift mathematical thinking. 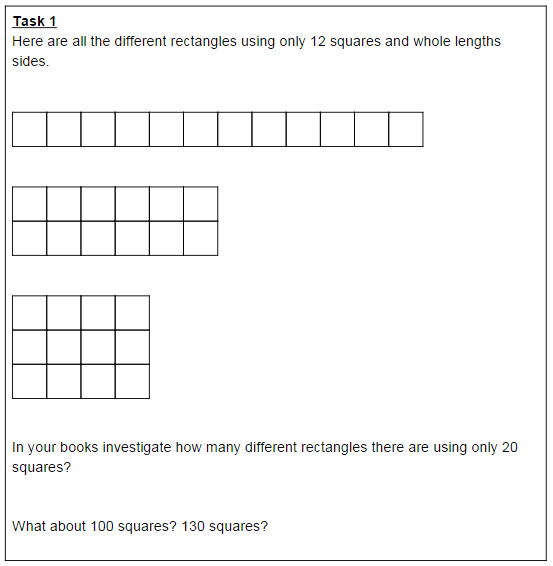 One thing I am hoping for here is students moving towards an understanding of the composition of a number from factors. Another is using combinatorics and the prime factorisation.

Questions I ask would depend on the students and also what I want to get out of the task. I may be happy for some students to draw the boxes to check number of squares, for some I might pose the question “how many will 2^10 or 3^a x 5^b have?” 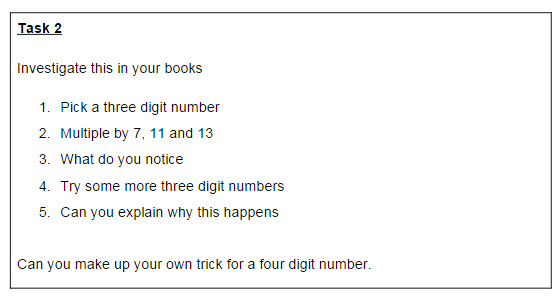 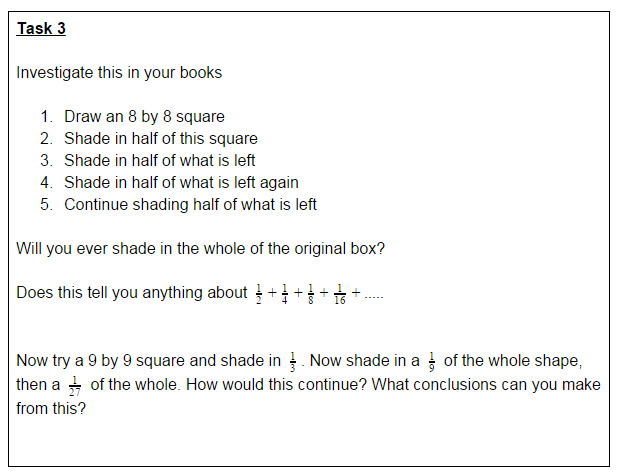 The idea that an infinite sum has a finite limit was not obvious to me at school, the diagram aids this. I may choose to start this task with just finite sums, eg start with 1/2 + 1/4 using the diagram, then 1/2 + 1/4 + 1/8, this would have the benefit of encouraging formal addition of fractions using the diagram as an aid. 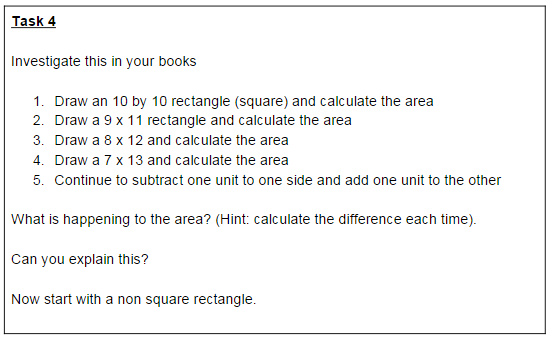 Here are a few things I became aware of as a child;

I can double one number and half the other to get the same answer when doing multiplication, this later became ab = (a/c)(bc).

This “trick” doesn’t work with addition, I don’t think this is obvious to students.

This manipulation with numbers made it clear to me why the “rules” of arithmetic with fractions and then algebraic expressions have to be so. I think this task could aid this development as well as be used to introduce completing the square (thanks to Colin Hegarty for that idea). 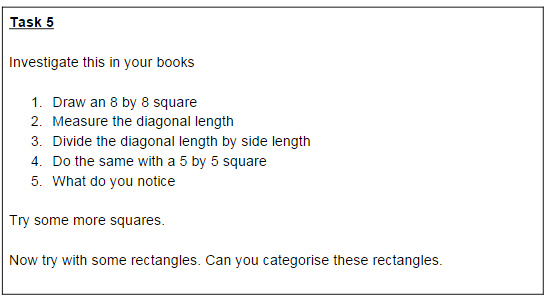 With this task I would be encouraging students to explore similar triangles and ratio. I may give / suggest some pythagorean triples to ease this investigation. I may draw (to scale to check or not) an enlargement of a student’s rectangle and ask them to predict different lengths. Another question I might ask is “can you draw a rectangle / right angled triangle to represent ….” then give some large field or something. 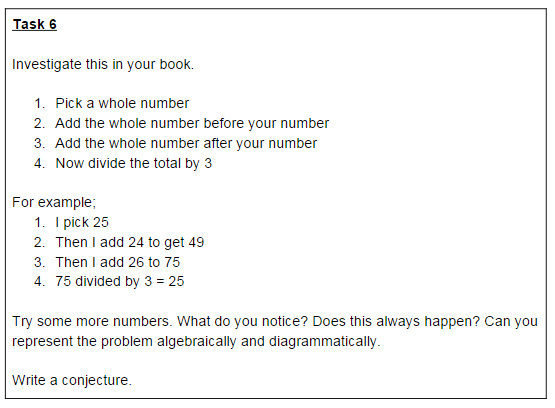 A lot of students will notice and be able to justify this, with this task I usually try to introduce a more formal method of proof. I remember having a bit of an epiphany myself when being taught proof by induction that all natural number could be thought of as the previous number, plus one. It still fascinates me today that this can’t be done with the reals.

6 Responses on Some tasks and thoughts"